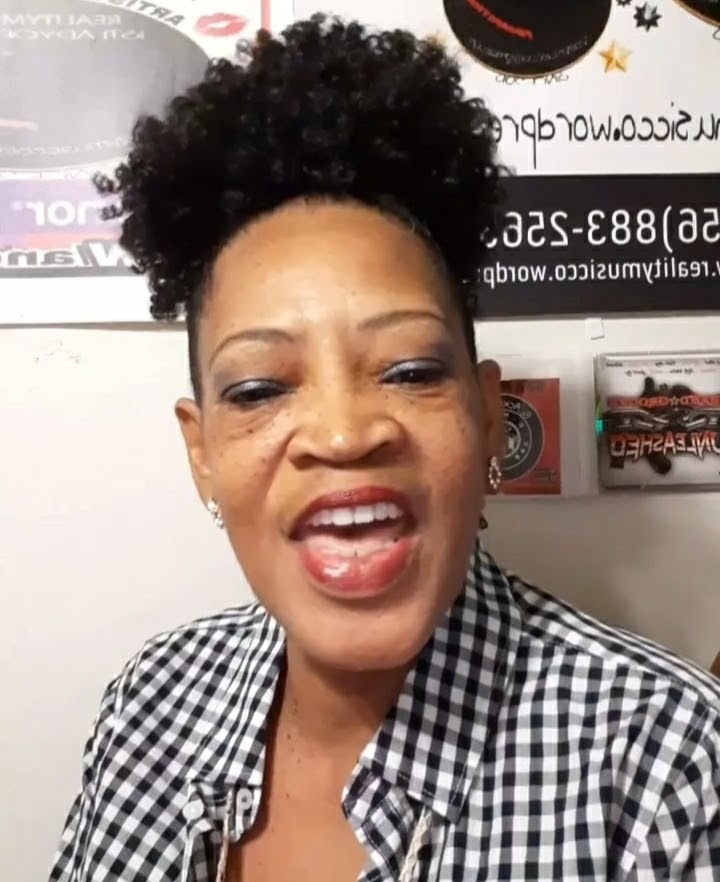 Stay informed of the latest updates and promotions 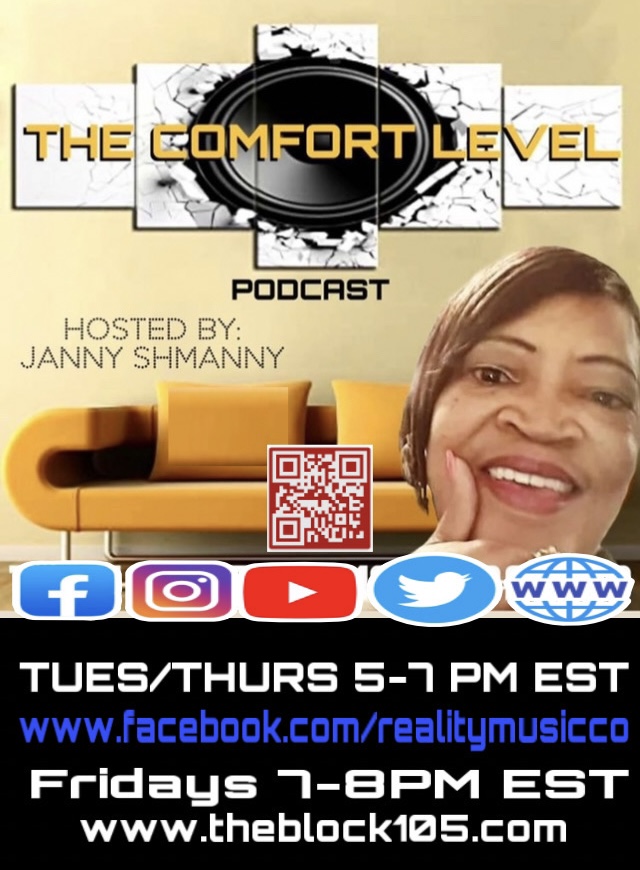 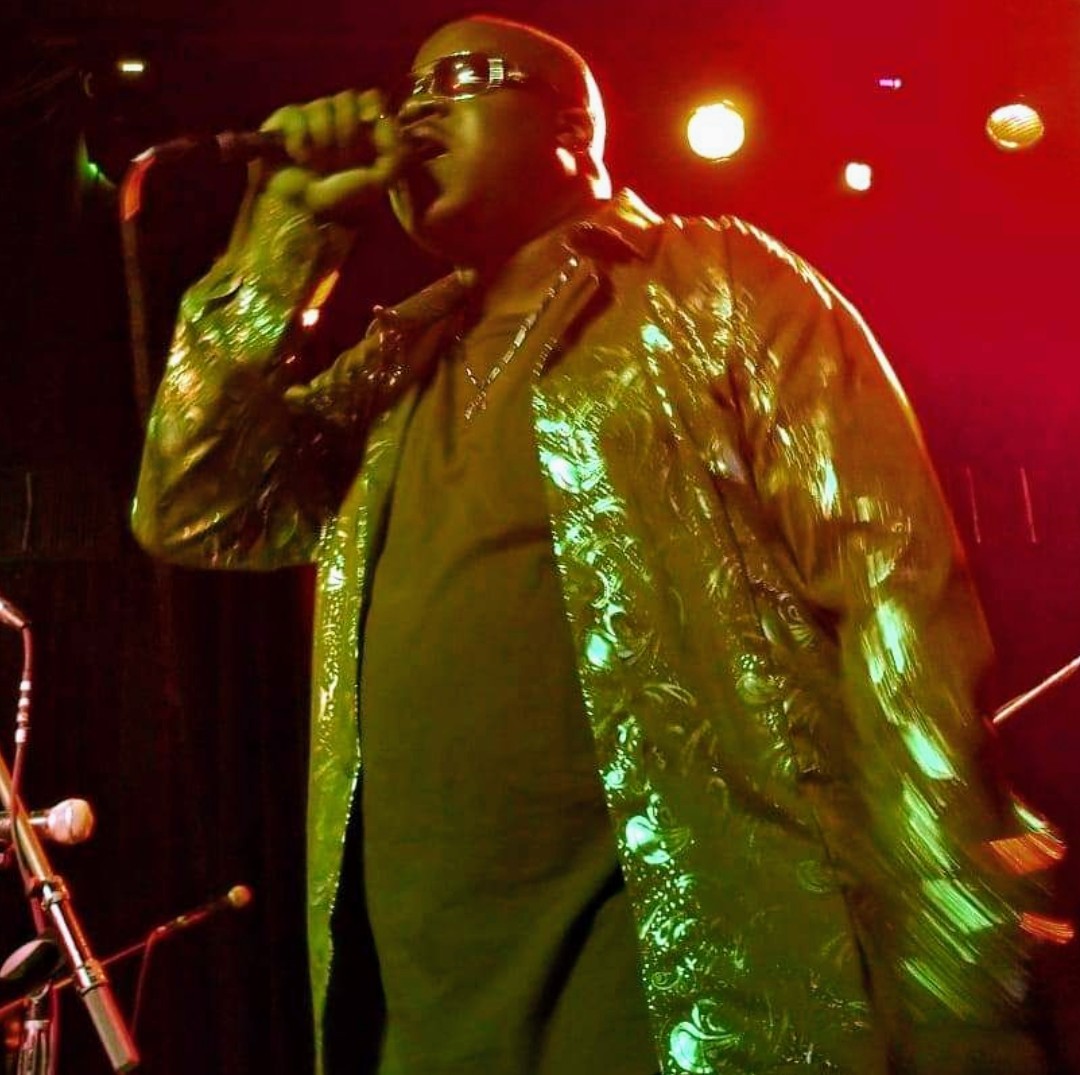 Experience the captivating, creative sounds of Vocalist / Spoken Word Artist, Lariè. Lariè’s recently released album, “Poetic Love” is, indeed, soothing to the soul. Lariè Donaile Edwards, [the Second], was born in Richmond, Virginia. Inspired by his musician father and his love of classic gospel and Rhythm & Blues, he began his love affair with music at the age of seven while honing his craft in school and church choirs. By the time he was nine years old, Lariè was already writing and arranging songs and poetry; and he performed in numerous talent shows throughout his grade school years.

Lariè studied Music and Broadcast Communications at Norfolk State University, in Norfolk Virginia, and graduated with a Bachelor of Arts degree in Music Education. During his college years, and to the present, he has performed at countless venues throughout the mid-Atlantic region, to include the ‘Urban Independent Music Awards’ and the popular Cada Vez Night Club in Washington D.C.

By weaving a blend of Rhythm and Blues, neo-Soul, Hip-Hop and Spoken Word into his music, Lariè’s mission is to bridge the gap between all generations to come. In his own words: “Music is the air that I breathe; as vivid as the tapestry of colors I see in the majesty of Mother Nature. So come along and take this journey with me to a place where Music will never cease…” Lariè

SUCCEEDING AS A SINGLE PARENT

Being a single parent can be challenging and rewarding You are not alone! Millions of single parents ae raising happy healthy children. The key is balan…